What happened that could so radically transform the cross from a symbol of death to a symbol of life?

Take Home Idea: Jesus sacrificial death transformed the cross into a symbol of God’s love and victory, and the proof that Jesus is worthy of our undivided worship and allegiance. 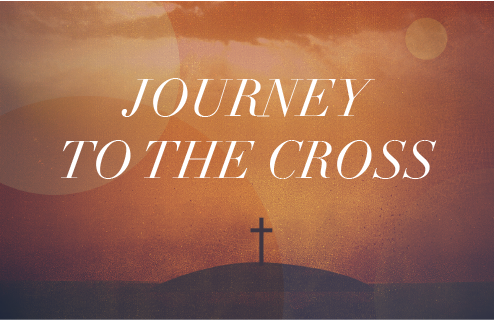 More in Journey to the Cross