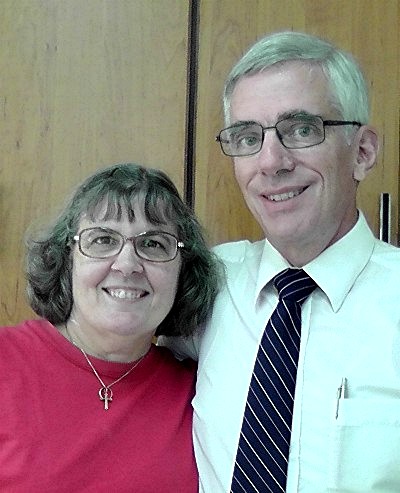 Bruce and Mary Damon have been serving in Macau since December 1993. Previously they served in Hong Kong. Bruce first went to the field in 1975 as an independent missionary. He officially joined the Evangelical Free Church Mission in 1982, the same year that Mary arrived for a two-year short-term with the Free Church. They were married in 1985 and returned to Hong Kong together the following year.

In Hong Kong, Bruce worked with a local Chinese congregation to help plant three daughter churches. In Macau, he serves as field leader for a team of American and Chinese (Hong Kong) missionaries. Together the team established the first Evangelical Free Church in that city. By 2005, this church was ready to begin supporting its own pastoral worker.

In the meantime Mary, a physical therapist, has been volunteering at a special needs daycare center since their arrival in Macau. Beginning with contacts from this ministry, the Damons' newest church plant is geared toward families with mentally handicapped children, a largely unreached people group.

Anyone desiring to be on the Damons' prayer lists can contact them either by email, or at Caixa Postal 750, Macau SAR China.