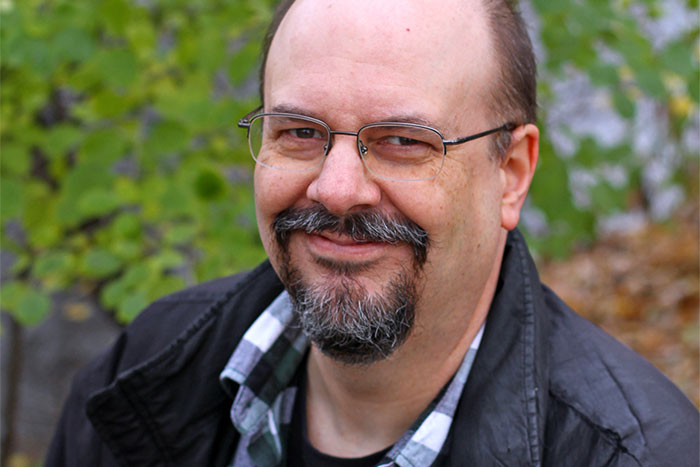 From 1990 to 2011, Dan taught illustration, design, web, and multimedia at Brown Institute/College. From 2011–2017 Dan was an assistant professor of Multimedia in the Mass Communications department at St. Cloud State University. Currently Dan is an adjunct professor of art and design at Northwestern University, St. Paul.

Dan began working as a volunteer sound tech in the late 90s at Park Avenue United Methodist Church. Since 2008, Dan has served as a sound and media tech at First Free. In 2017 Dan accepted a part-time role as the tech director at the church. In 2018 Dan's duties expanded to include oversight of First Free's Web site and social media presence.

Dan is married to Julie Fergus, and they have two daughters: Rachel and Eliana.