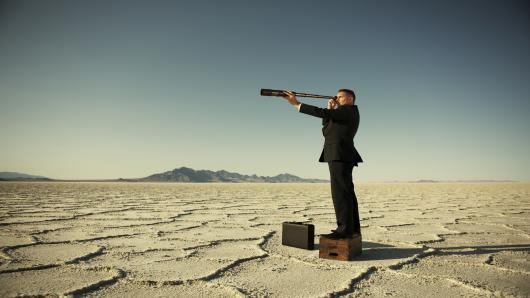 “Anyone who wants to come to God must believe that He exists and that He rewards those who sincerely seek Him.”  ~ Hebrews 11:6b (emphasis added)

Are you brave enough to answer the question, "Am I sincerely seeking God?"  What would your answer be?

Be aware that sincerely seeking God and appearing as though you're sincerely seeking God are two separate things.  The first-century scribes and Pharisees were remarkably good at appearing as sincere seekers on the outside, but lived a much different life on the inside.  They “outwardly appear righteous to others, but within are full of hypocrisy and lawlessness” (Matt. 23:28).

So again, ask yourself: "Am I legitimately, actually, sincerely seeking God?"

The only being whose opinion matters as to if we're genuinely seeking God is... God's!  Even though we are prone to convince others of our sincerity, their opinions don't matter in the grand scheme of things!

Jesus’ messages offended countless people, including those who thought they had their spiritual act together. But Jesus’ concern was not to look good; it was to maintain His relationship with the Father.

You are to be the full representative of Christ that He calls you to be (Mk. 16:15); a Christ-sent person that will offend some people, cause conviction in others, bless those that hunger for truth, and (most importantly) reflect the light & love of Christ alive in you!

Sincerely seek the Lord, not for anyone else to notice, but for Him to notice.  His is the only opinion that matters.

Transformed by the Spirit